If you were to ask me two words to describe true love it would be Jovanka and Warren! Holy moly these two were such a beautiful pair it made my heart melt! After what is clear to be a very passionate union and eight kids later, Jovanka and Warren officially became a married couple at our Destination Wedding Gold Coast on the 23rd of May 2015 <3

What a magical site it was to see these two lovebirds get ready for their wedding day and then for it to actually be here. It isn’t every day that you get to marry your soul mate and also have your kids be a part of it. I think this meant the world to Jovanka and Warren as I am sure you can agree it would mean the world to you too.

Jovanka and Warren were married on our beach landing with all of their family and friends gathering around. Before Jovanka took to the aisle she had her 3 lovely bridesmaids walk the walk as well as her 8 children. No one was missing out on being a part of this. Jovanka and Warren’s very brave and very handsome son took his mother’s arm and had the honour of walking her down the aisle to the man of her dreams.

You could feel the intense love that these two shared and being married was the last step to making their family even closer… if that’s possible! They wanted to do something special and be able to take something home from our Destination Wedding Gold Coast so they organised to have a sand ceremony which was a stunning finishing touch. Our Destination Wedding Gold Coast, An Island Hideaway, was so happy to have you and your beautiful family celebrate your wedding at our venue <3 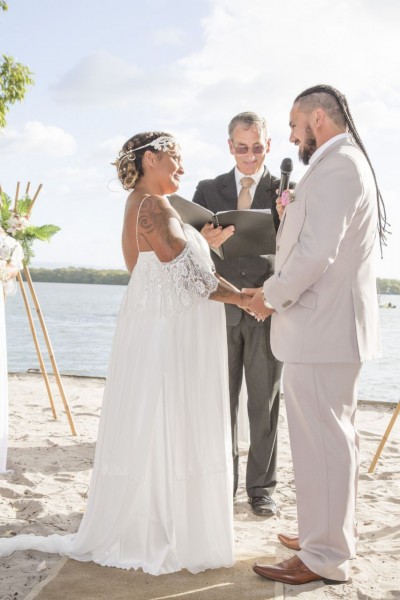 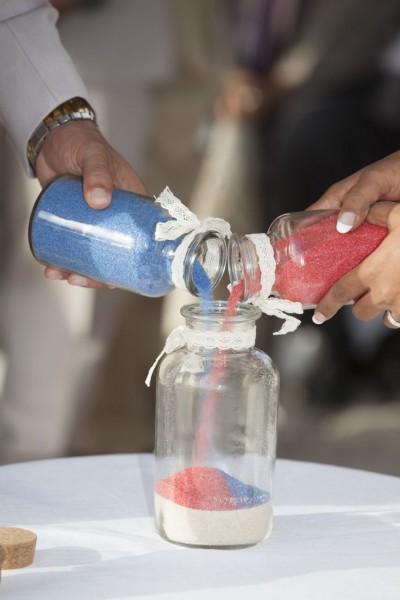 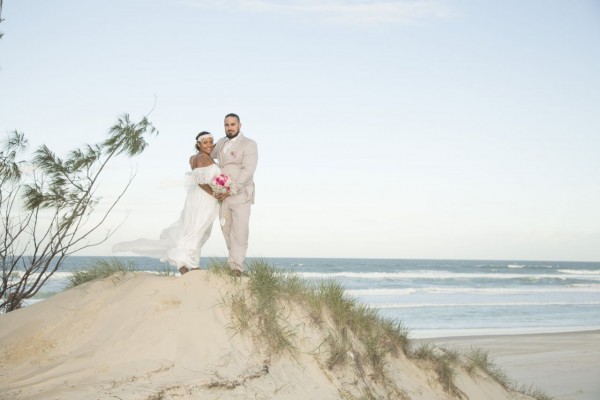 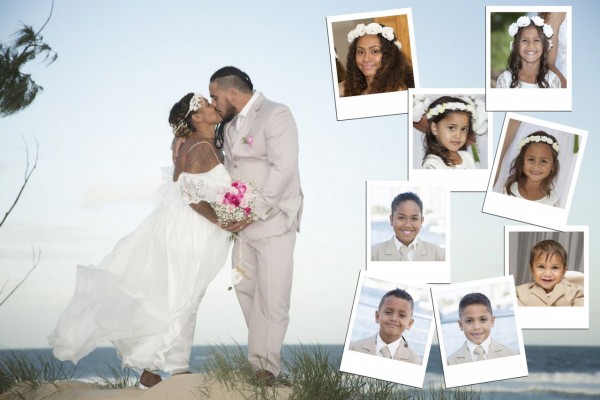