Jo & Scott were married on 10th March 2013 at An Island Hideaway an exclusive & secluded Queensland Beach Wedding Venue just 15kms from the heart of the Gold Coast.

You may recall the earlier story of the beautiful couple, when their chosen photographer unforgivably failed to turn up on their wedding day.

One of our absolutely amazing recommended photographers, Kylie Maree Photography very kindly & generously offered to do a re-shoot for the couple at An Island Hideaway.

Please find their story and photo’s below:-

What was your reaction when Derek Smith didn’t turn up on your wedding day?

To be honest I actually couldn’t believe what was happening when Derek didn’t meet us at Fishos on the day of our wedding. I had two choices, to keep everything on schedule and leave for the Island in the hope that he was just running late, or wait even longer for him to turn up.  I decided to head over to the Island as sitting around was just make us all more anxious.  The boat ride over to the Island was awful.  The whole time I was just screaming inside my head “you’ve got to be kidding me!  How could this be happening?”.  I kept thinking over and over again that it’ll be ok, we’ll arrive at the Island and Michele will tell me Derek is on the main boat with Scott and the other wedding guests.  I had a gut feeling though that something was wrong.  When we arrived at the Island Michele was amazing.  I cannot speak highly enough of her amazing professionalism and great attitude – another thing that helped to get me through this. Because she was so happy I actually thought for a brief second that Derek must have turned up.  It wasn’t until after we were settled in the bridal room and I asked the dreaded question that she looked me in the eye and told me he was a no show.  I could tell she was shocked.  But just as quickly she assured me everything would be ok, one her staff was a photographer and was already on her way.  How can someone pull something like that together so quickly – Michele is truly a miracle worker!  When Erin arrived I actually felt sorry for her. She looked terrified and when I saw her hands shaking as she started to snap away I just wanted to reassure her everything was ok, I was fine and I’m sure she’d do a great job.

What were your coping mechanisms & how did you feel?

Derek not showing was the second bad thing that happened that day after my bridesmaid Sheree (20 weeks pregnant) had ended up in hospital that morning and wasn’t going to make the wedding.  I had been carrying around a heavy heart all day, holding back tears so as not to ruin my beautiful makeup but all the while I keep thinking of the saying “The show must go on”. There was no way to postpone the wedding was there?  I was lucky enough to be surrounded by my amazing bridesmaids and my mum who really held things together for me.  I think they could all tell that Derek not showing up and Sheree not being there was really playing on my mind and being the people who know me the best they knew how to deal with it.  We all just got on with what needed to be done.  I needed to get into my dress and then marry the man I love – that is what was important – not the fact that the photographer didn’t show.  I kept trying to put things into perspective telling myself that it was ok to get married without a photographer. If the celebrant hadn’t turned up, that would have been a different story.  But I could get through this without a photographer.  The important thing was this was a special day for Scott and I surrounded by all our friends and family – that was important, photos would have just been an added bonus. I didn’t know whether to be worried or annoyed at Derek.  I think I was angry more than anything, because surely not matter what had happened, a simple call or text could have let us know what had gone wrong.

How did you feel with you were put into contact with Kylie Maree Photography?

The day after our wedding when I received a call from Michele with her offer of the reshoot with Kylie Maree I couldn’t help but burst into tears.  After everything that Michele, Mindy and Erin had done the day before, I was completely blown away by their generosity and kindness.  I had heard of Kylie Maree and was so grateful that someone so talented would do our reshoot for us for free.  Kylie got in touch with us after we were back from our honeymoon. She planned our whole reshoot from hair and makeup, flowers and coordinated with An Island Hideaway. It was a really easy process and very well organised.

What were your preparations leading up to the re-shoot?

I had to get my dress cleaned and repaired (it was in pretty bad shape after the wedding) and Scott had to organise his suit again. Personally I wish I had done more physical preparation leading up to the reshoot.  Being a couple of months after the wedding and having just been away for a month on honeymoon, I didn’t feel half as fit or healthy as I did for the wedding.

On the day of the re-shoot, how did you feel returning to An Island Hideaway, did you enjoy it, did it bring back memories, did it feel awkward, was it the right thing to do?

The island is such a beautiful venue that it’s always lovely to be there but going back for the reshoot was weird.  It was weird returning to a place where you last were with all your friend and family from overseas to it just being you and a handful of other people you don’t really know.  The memories from the wedding  day just came flooding back and to be honest made me a bit sad because I just wanted to be back in time to that magical day.  Doing the actual reshoot was great.  We got to do all the photos we didn’t have the opportunity to do on the day as well as plenty of others.  Like any photography session is was a bit awkward at times posing for the camera and I think it not being our actual wedding day we weren’t exuding the same glow and excitement we might have had on our wedding day but we had good fun none the less.  Having the island to ourselves as well as Kylie and Monica’s undivided attention and all the time in the world was amazing.  Kylie got to do some shots in places she’d never used before and kept showing us pictures along the way to get our feedback and show us the amazing pictures she’d taken.  Once she showed me just one of the photos that she had taken I realised instantly that doing the reshoot was a great idea – it was simply stunning.

I think I keep repeating myself but I honestly can’t thank An Island Hideaway enough.  With or without the Derek Smith drama you are simply an incredibly amazing team that run a truly outstanding venue.  Most of our guests weren’t aware of any of the drama going on behind the scenes because they were having such great fun and you looked after them all so well – they’re still raving about it now.  In terms of the reshoot – thank you again for making this happen and putting us in touch with Kylie Maree.  We now have the best selection of photos thanks to Erin and Kylie. 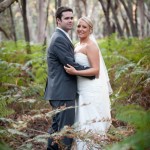 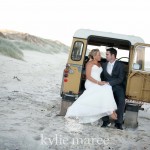 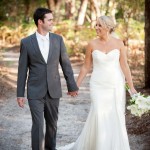 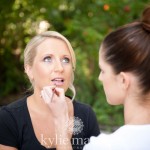 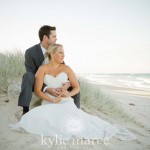 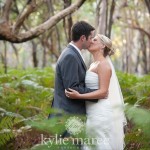 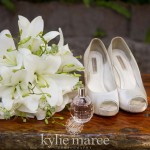 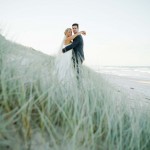 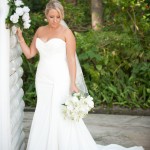 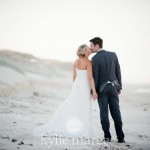 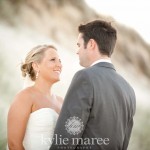 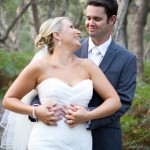 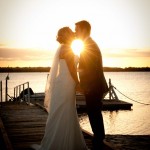 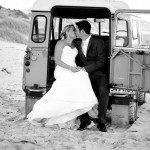